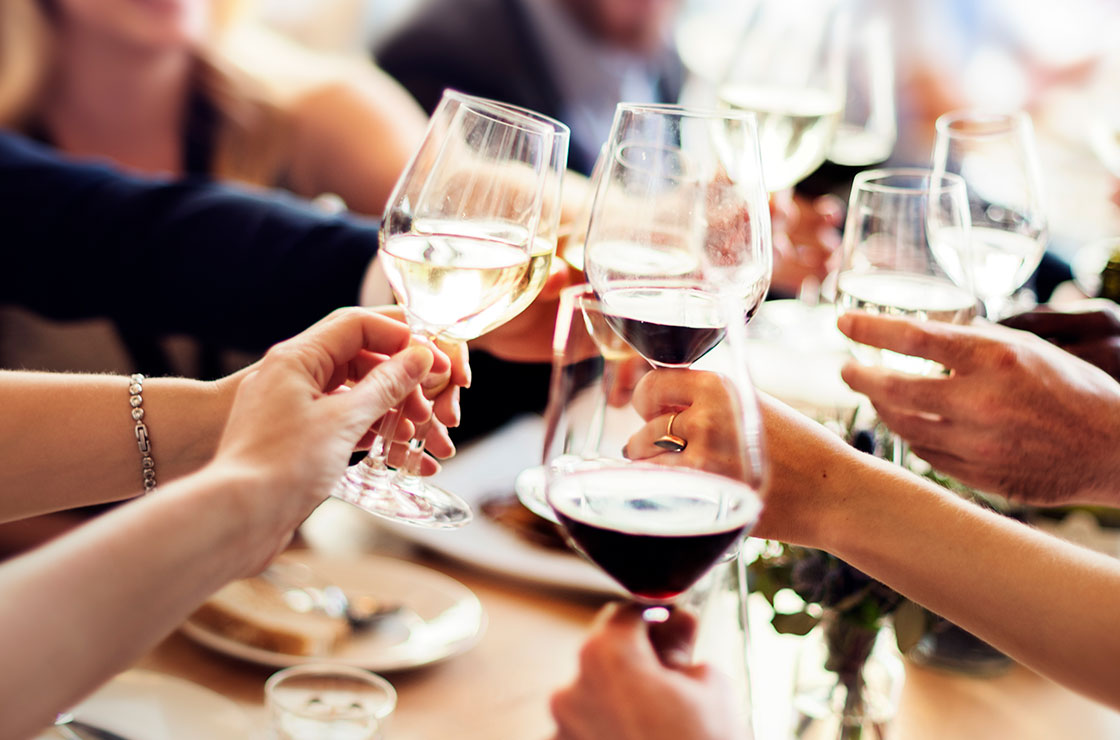 The MIND diet – an acronym for Mediterranean DASH Diet Intervention for Neurodegenerative Delay – is a combination of the Mediterranean and DASH diets, which include lots of fruits, vegetables, whole grains, nuts, legumes, low fat dairy, fish and unsaturated fats. Both diets are credited with lowering the risk of coronary artery disease. And when you combine elements of both these diets and focus on specific nutrients, it can help promote brain health, according to the study which was published in 2015.

“Scientists are still trying to understand the connection between Alzheimer’s disease and lifestyle,” says Bernard Kaminetsky, MD, medical director, MDVIP. “But many think the foods we eat can affect our risk for dementia.”

Rush researchers based their MIND diet on years of nutrition studies which suggested vitamin E, folate, omega-3 fatty acids, carotenoids and flavonoids can slow cognitive decline, and saturated and hydrogenated fats accelerate it.

Here’s a basic breakdown of the diet.

In the study, researchers monitored the dietary habits of close to 1,000 seniors for 20 years at Rush University Medical Center. Participants were divided into groups by how well they followed the diet (highly adherent, moderately adherent and least adherent), age, gender, education level, genetics, participation in brain stimulating activities, physical activity level and tobacco use.

Initial results published in 2015 showed that the participants who closely followed the diet had a 53 percent decrease in their Alzheimer’s risk. Moderate followers had a 35 percent drop in risk. The longer participants followed the diet, the better protected they were from Alzheimer’s. In a follow up study presented in 2018, results suggested that the diet may help substantially forestall dementia in stroke survivors.

“At this point, researchers have only observed a reduction in cognitive decline. They haven’t been able to figure out how these nutrients are helpful. But the diet has a lot of health benefits. In fact, U.S. News and World Report ranked it among the best diets in the United States,” Kaminetsky says.

Before making any dietary changes, talk to your MDVIP-affiliated physician. Looking for a primary care physician? Physicians in MDVIP-affiliated practices can customize a wellness plan for you that includes helping prevent and control cardiovascular disease. Find an MDVIP affiliate near you and begin your partnership in health »