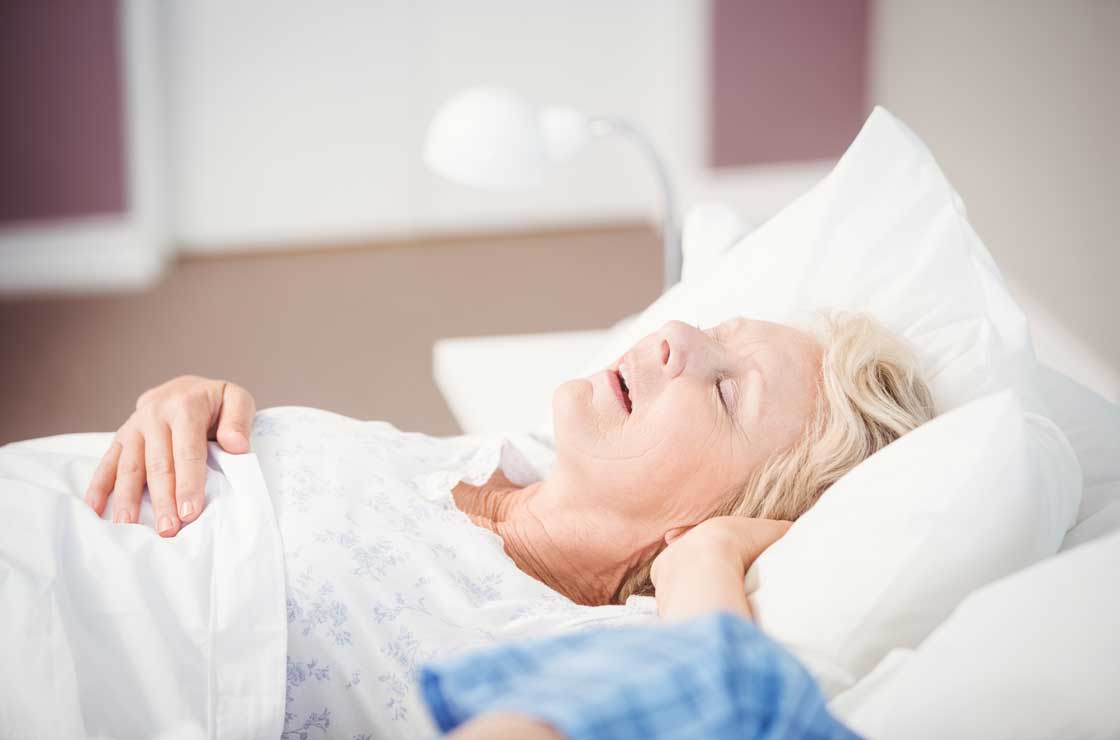 Men have a higher risk for developing obstructive sleep apnea (OSA), a known risk for cardiovascular disease, but women with OSA experience impaired heart function earlier than men, according to a study conducted by the Radiological Society of North America.

What is Obstructive Sleep Apnea?

There are several types of sleep apnea, but OSA is the most common, and it occurs when the muscles in the back of the throat relax, causing the airways to narrow, sometimes even close, as you try to inhale. The lack of air leads to a lower blood oxygen level, signaling the brain to wake you up. But it’s only for a moment; usually, you don’t even realize that you’ve woken up. Sometimes the only way to recognize sleep apnea is through symptoms. Obstructive sleep apnea symptoms include:

“Many patients ignore their own or their partner’s snoring. But it may have ties to sleep apnea and cardiovascular disease,” says Bernard Kaminetsky, MD, medical director, MDVIP. “Researchers are just beginning to study the effects snoring has on the heart.”

In the recent study, researchers identified 4,877 participants from UK Biobank who had received a cardiac MRI and then divided them into three groups: patients with OSA, patients who reported snoring and patients without an OSA diagnosis or snoring.

They found the left ventricular (main pumping chamber of the heart) in participants in the OSA and snoring groups was enlarged, making their hearts work harder. Both ventricles in male participants also had an increased ejection fraction – the percentage of the heart chamber’s total blood volume that’s pumped with each contraction.

“When you think of snoring, you think of men. That’s because men have narrower air passages than women and are more prone to snoring and snoring loudly. But this study suggests that women need to take snoring seriously,” Kaminetsky says.

Some sleep apnea risk factors include:

If you have any of these risk factors, talk to your doctor about sleep apnea. If you don’t have a primary care physician, consider partnering with an MDVIP-affiliated physician. MDVIP doctors have the time to work with you to help you manage risk factors of cardiovascular disease, including sleep apnea. Find a physician near you and begin your partnership in health »