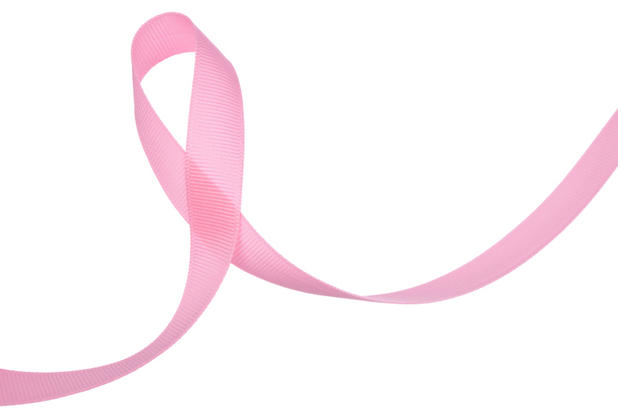 Inflammation is an immune system response to an irritant. As soon as you prick your finger, come in contact with an allergen or catch a cold, your immune system activates, sending an army of white blood cells to fight off “foreign invaders” like bacteria and viruses. Even injuries such as a sprained ankle, tennis elbow and tendonitis cause inflammation, as white blood cells flood injured areas to remove bacteria and dead cellular debris. Sometimes, inflammation is noticeable (redness and swelling that appear in an injured area); this is referred to as acute inflammation. Chronic inflammation, however, occurs on a deeper, more internal level and is usually invisible. This can mask underlying, potentially dangerous health issues like heart disease, autoimmune disorders (lupus, rheumatoid arthritis, Sjögren’s syndrome) or cancer that may be brewing.

For decades, cancer experts suspected a link between chronic inflammation and cancer but were not able to confirm it until a few years ago. Researchers from the University of Pittsburgh Schools of Health Sciences reported that inflammation activates MUC1, a protein molecule that triggers tumor progression. Additionally, investigators at The Ohio State University Comprehensive Cancer Center found inflammation causes a rise in microR-155, a protein-lowering molecule that helps repair DNA. This can increase spontaneous gene mutations, raising the risk of cancer. Further, scientists at Florida Atlantic University observed that inflammation elevates CHI3L1, a cancer biomarker that spurs the growth of cancer cells.

A manuscript published in the American Society of Clinical Oncology Educational Book suggested that obesity creates multiple pathways of chronic inflammation throughout the body and in the breasts. Excess body weight enlarges fat cells, spurring inflammation. Obesity also instigates insulin resistance, a condition in which cells do not respond properly to insulin, causing the body to produce more insulin in order to control blood sugar levels. However, insulin is an inflammatory agent that can result in abdominal weight gain, creating a snowball effect of inflammation and enlarged fat cells. And since fat cells produce estrogen, obesity and insulin resistance can result in an overproduction of estrogen, raising the risk of breast cancer.

Biomedical engineers from Cornell University believe certain protein molecules (i.e., cytokines) and inflammation can cause breast cancer to metastasize. Cytokines send signals to cells, affecting cellular communication and behavior. According to engineers, the pro-inflammatory cytokines, IL-6 and TNF-alpha, activate a mechanism that stimulates breast cancer cells to move through blood vessels and adhere to their surfaces, eventually penetrating the blood vessels and contributing to metastasis.

Lastly, results from a study published in the Journal of Clinical Oncology found that measuring the levels of the proteins serum amyloid A (SAA) and C-reactive protein (CRP) can help gauge low-grade chronic inflammation and predict breast cancer recurrence and survival. SAA and CRP rise in response to a tissue injury or other cause of inflammation and when elevated, raise the risk of breast cancer recurrence and lower overall survival rates.

According to WebMD, what you eat can help you prevent and/or control chronic inflammation. For instance, adding these foods to your diet can aid in offsetting the damage caused by tobacco smoke, environmental pollution and UV rays.

Limit your intake of these foods, as they seem to have a pro-inflammatory effect on the body.

According to Helayne Waldman from GreenMedInfo, other steps you can take that may help keep inflammation to a minimum include:

Continue reading for more tips that can help you control chronic inflammation.

No matter your gender, you can discuss your risk of breast cancer with your MDVIP-affiliated physician and work with him/her to help you prevent or control chronic inflammation. Your physician can also explain how to perform monthly breast self-examinations and help you stay current with other forms of early detection such as clinical examinations and mammograms. If you don’t have an MDVIP-affiliated doctor, click here to learn more about the benefits of the MDVIP personalized care approach and find a doctor near you.

Similar Posts
Which Genetic Health Risks Should I Worry About? / By Brett A. Wohler, MD / October 15, 2018
About the Author