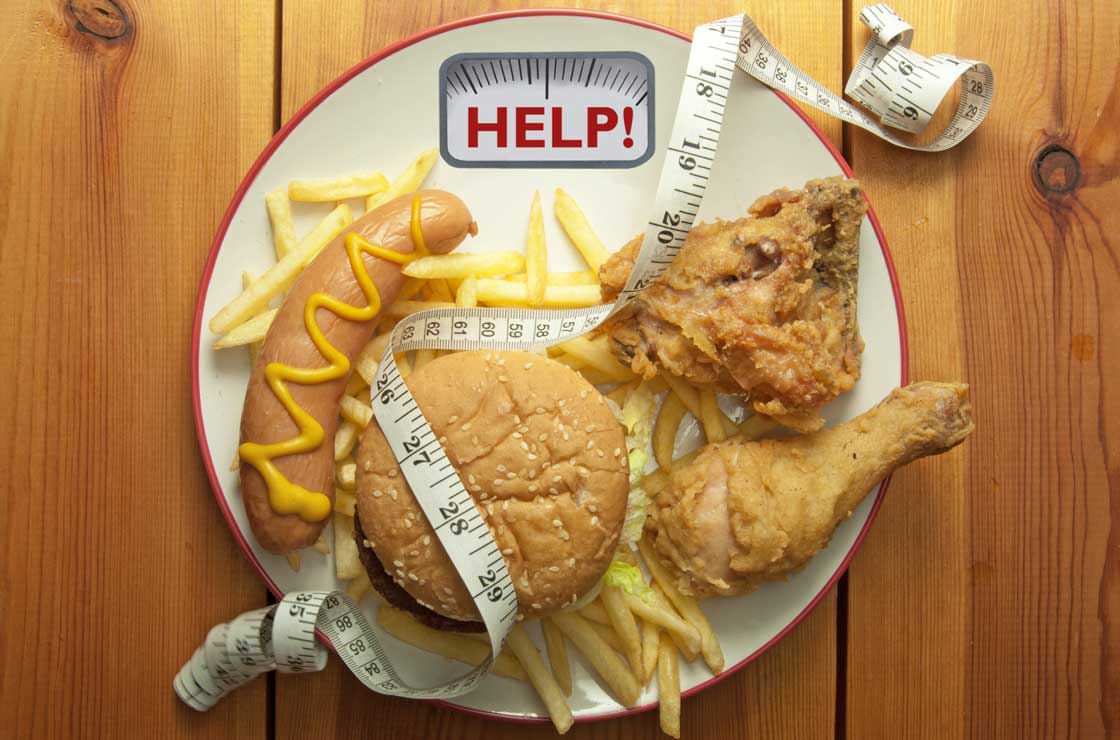 If you lived through the 1980s “war on fat”, you probably can’t help but wonder if eating fat can cause weight gain. And it doesn’t matter how many studies support the health benefits of healthy fats, there’s still an inkling of doubt that makes you hesitate before “indulging” in grass-fed butter, avocados or even nuts.

Food science and nutrition can be tricky. It’s a relatively new science that doesn’t lend itself to large-scale clinical trials. Researchers rely on observational studies and surveys, where participants self-report what they eat, to establish guidelines for the general population. This also explains why what is nutritional convention on something like dietary fat may change.

If fat didn’t cause the American obesity epidemic, what did? For starters, our supersized portions. Between 1977 and 2006, the overall size of portions ballooned significantly, according to a study published in The Journal of Nutrition. There was also a substantial rise in sedentary behavior.

But many experts believe dietary changes adopted in the 1980s also had a huge impact. The Dietary Goals for the United States, released in 1977, recommended:

While they may seem reasonable, the overarching theme was low fat, high carbs. And results from a handful of studies spanning from 1997 to 2012 suggest that obesity began rising after we lowered our consumption of red meat and whole-fat dairy and substituted butter with margarine.

These changes affected manufactured foods, including low-fat dairy products. When producers remove fat, it affected the flavor and texture of the foods. Manufacturers added unhealthy ingredients such as sugar, salt and high-fructose corn syrup to appease consumer’s palates. In dairy foods, for example, manufacturers stripped out natural fat like conjugated linoleic acid (CLA), a compound that helps promote fat loss.

“It’s important to eat foods with some fat if you want manage your weight. Besides the CLA in meat and dairy products, fat helps control hunger, which means it helps you eat less calories.” Kaminetsky says. “You just have to select foods with healthy fats.”

Foods containing healthy fats include olive oil, walnuts, nuts and salmon. Always consult your primary care doctor before making dietary changes. Looking for a primary care physician? Physicians in MDVIP-affiliated practices can customize a wellness plan for you that includes weight loss. Find an MDVIP affiliate near you and begin your partnership in health »

This content was last reviewed and updated during February 2021.